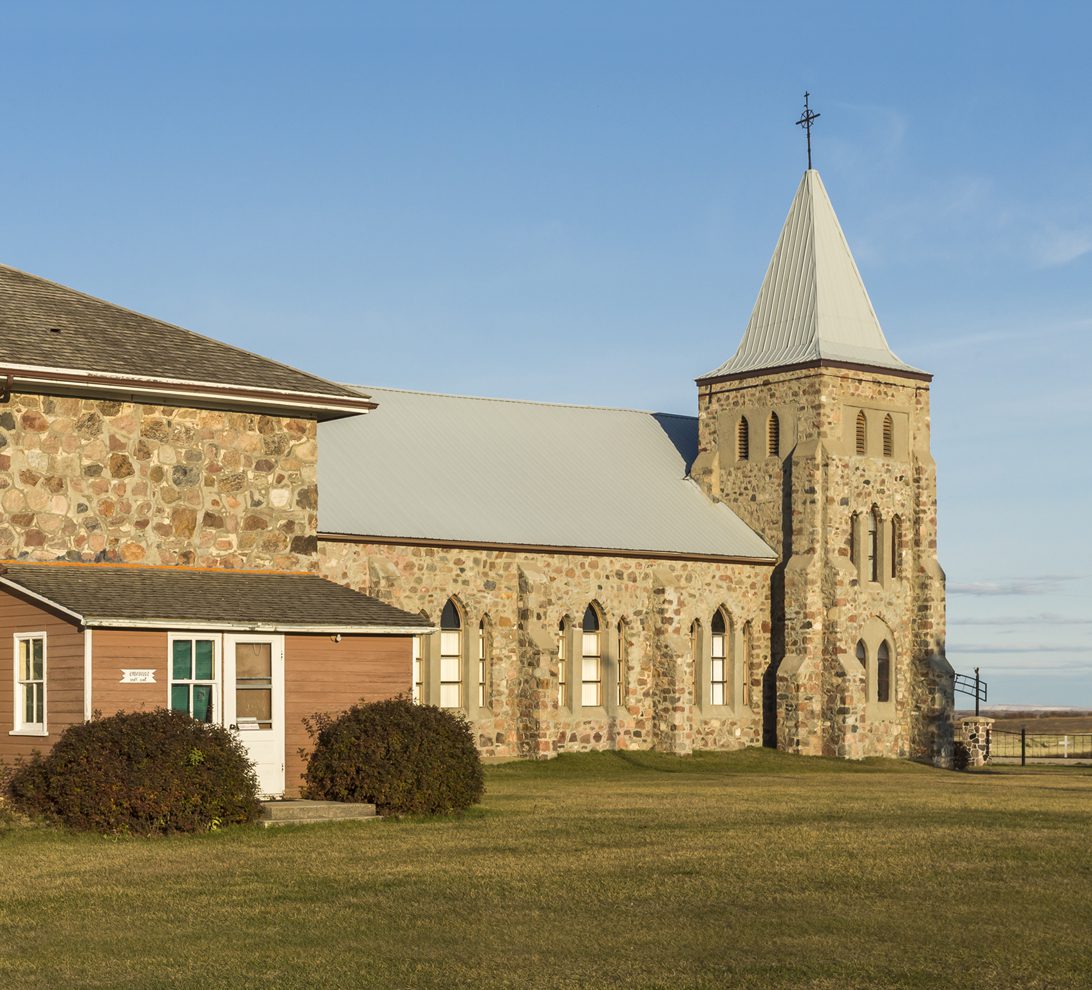 A Glimpse into Esterhazy’s Past 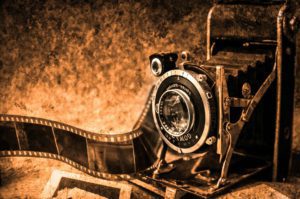 In 1886 he helped to settle 35 Hungarian families and founded the colony of Kaposvar which was named after a city in Hungary. Many more immigrants moved to the area and in 1905, the town of Esterhazy was officially founded.

The township of Esterhazy was settled by English settlers in 1882. They founded Sumner Parish in the north. Colonies were later formed by Swedes to the west, Czechs to the southwest, and Germans in the northeast. There was also one Welsh colony in the northwest and a Jewish settlement in the southeast rounding out the diverse population of the area.

Esterhazy became a mining community when IMC Global (now Mosaic) completed a shaft for a potash mine. Esterhazy is now the potash capital of the world with a three potash mines in operation. 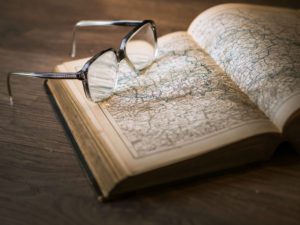 The Esterhazy Flour Mill was designated as a national historic site of Canada in 2009. Kaposvar, also a historic site and museum, is located just 5 kilometers south of the Esterhazy town site. The Our Lady of Assumption Roman Catholic Church at Kaposvar was built in 1906-1907 and is on a maintained site where tours are offered.

Esterhazy, Saskatchewan was incorporated as a village in 1903 and in 1957 it became a town. The town is now a prospering community with both industry and agriculture abounding.